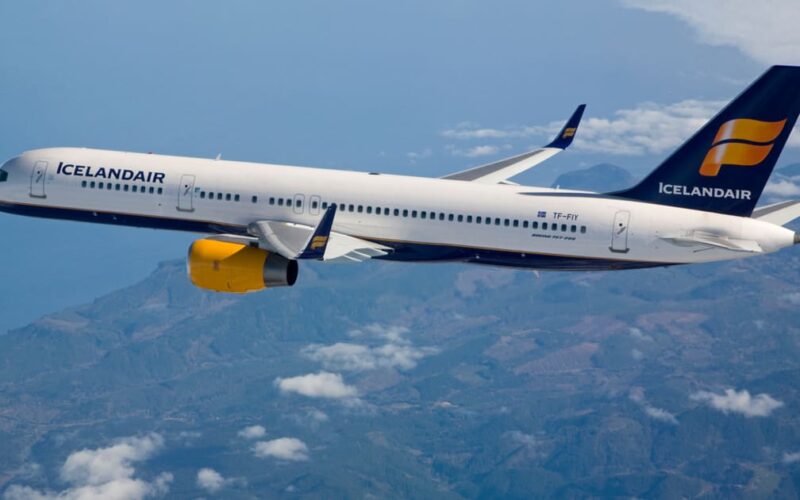 During the coming summer season, the airline company Icelandair will launch three new seasonal routes from Reykjavik, to Nice in France, Rome in Italy and Alicante in Spain, allowing connections to North America where it relaunches Montreal and Vancouver.

From July 6 to August 27, 2022, the Icelandic national airline will offer two flights per week between its base in Reykjavik-Keflavik and Nice-Côte d’Azur airport, operated by Boeing 737 MAX 8 which can accommodate 16 passengers in Business class and 144 in Economics. Departures are scheduled for Wednesday and Saturday at 4:25 p.m. to arrive at 10:25 p.m., return flights leaving France at 11:25 p.m. to land the next day at 1:40 a.m.

Icelandair will be without competition on this route formerly offered by the low cost WOW Air. It already serves Paris-CDG airport in France.

In Italy, Icelandair will also offer two weekly rotations from July 6 to September 4 between its capital and Rome Fiumicino Airport, with 737-8 flights on Wednesdays and Sundays. It will face Wizz Air on this route, which is in addition to the one to Milan-Malpensa.

Finally, Alicante-Elche will be served from Reykjavik from February 10 until the end of October, with up to two weekly rotations in 757-200 (20 + 164) against Neos, Norwegian Air Shuttle and PLAY. Icelandair already serves Barcelona, ​​Madrid and Tenerife South in Spain, and offered charter flights to Alicante.

CEO Bogi Nils Bogason underlines in a press release: “We have steadily stepped up our operations while adapting each time to the situation. We present to you two exciting new destinations, Rome and Nice. We are also integrating Alicante into the road network, like what we did with Tenerife last year, which was very well received “.

Icelandair’s “ambitious” summer program will include 43 destinations, including 29 in Europe and 14 in North America. Where flights to Montreal-Pierre Elliott Trudeau will resume from June 24 to September 25, with rotations Wednesday, Friday and Sunday.