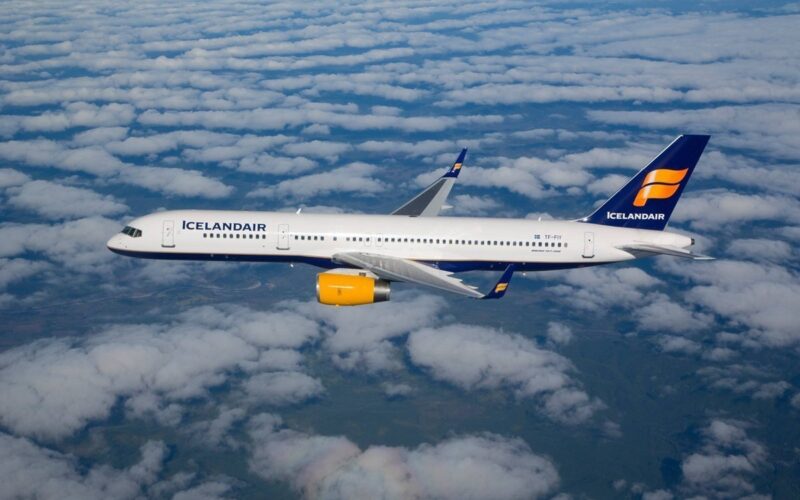 Icelandair will launch a new seasonal route between Reykjavik and Raleigh-Durham next summer, the planes of which are expected to sport the new livery.

From May 12 to October 30, 2022, the Icelandic national carrier will offer four flights per week between its base in Reykjavik-Keflavik and Raleigh-Durham airport, operated by Boeing 737 MAX 8 which can accommodate 16 passengers in Business class and 164 in Economy. . Departures are scheduled Tuesday, Thursday, Saturday and Sunday at 4:45 p.m. to arrive at 7:30 p.m., with return flights leaving North Carolina at 8:30 p.m. to land at 6.30 a.m. the next day (average flight time 6:20).

Icelandair will be without competition on this route, with only routes to London and Paris being offered to Raleigh-Durham by American Airlines and Delta Air Lines respectively (flights to CDG are expected to resume in August). In France, it currently only serves Roissy.

With the resumption of other seasonal routes scheduled for spring, the Icelandic company will serve a total of 13 destinations in the United States (Anchorage, Baltimore, Boston, Chicago, Denver, Minneapolis, New York-JFK, Newark, Orlando, Portland, Seattle and Washington). The airline has codeshare agreements there with Alaska Airlines and JetBlue.

According to its statement, “The Triangle region of North Carolina may not be well known outside the United States, but it deserves the attention of travelers, especially for its brainpower. Three major cities (Raleigh, Durham, and Chapel Hill) make up the “research triangle” region and together they rank among the most educated places in the United States. FYI: they also rank very well in friendly issues ”.

Icelandair will also decorate its planes with a new livery, especially notable for the touches of color on the vertical tail and the size of the letters on the fuselage. No more identical tail logo on all planes, with the same yellow color on the engines; blue will however remain predominant.

Marketing director Gísli Brynjólfsson, interviewed by mbl.is, has confirmed the official presentation of the new look for January 2022. “We believe this approach underscores the diversity that Iceland and Icelandic society represent. We also analyzed the locations of airlines on the color chart, and most of them are red or blue. By using more colors, we allow ourselves to stand out and get the attention we deserve. ” And it will be “more fun” for the passengers, he added. Hopefully the “aurora borealis” livery of one of its 757-200s doesn’t go by the wayside.