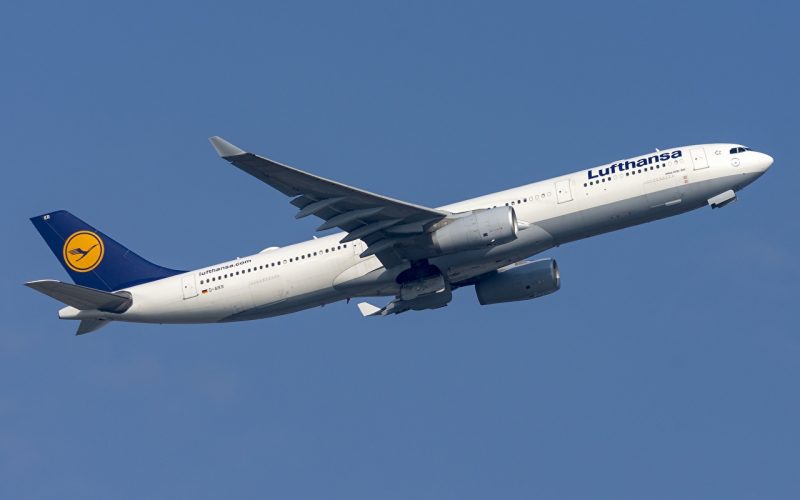 To ensure and serve its flights to the American destination, Lufthansa uses an A330-300 aircraft configured in three classes that can accommodate 255 passengers.

This flight takes place on Mondays, Wednesdays and Fridays at 10:05 a.m. arriving at the American airport at 2:15 p.m.

Lufthansa will be without competition on this flight which is open for booking on its website.
As a reminder, Lufthansa has already announced the launch of the Munich-San Diego route, which will be operated five times a week by A350-900.