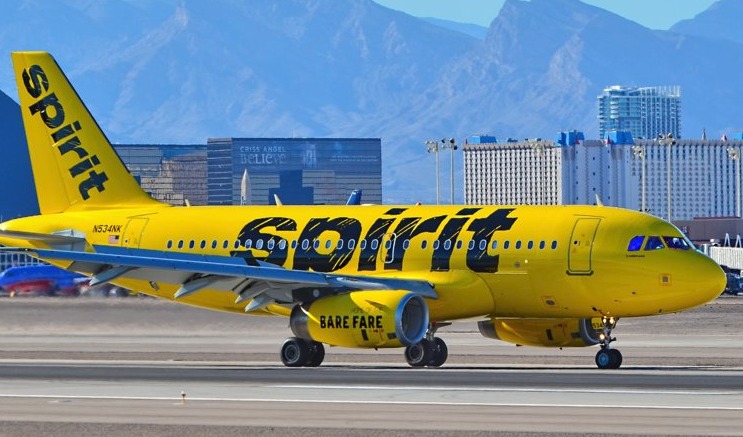 Spirit Airlines has announced the temporary suspension of all its flights departing from Akron Canton airport due to several problems including the lack of pilots.

In a statement, one of the US airline’s officials said that Spirit has taken a decision similar to that of several airlines through which they aim to adjust their flight schedules during the fully loaded summer season, and be able to thus meet the high demand and requirements of their travellers.

The main reason why Spirit Airlines has decided to suspend service on its routes, however, is the pilot shortage. A dilemma that the regional air carrier has been facing for several months.