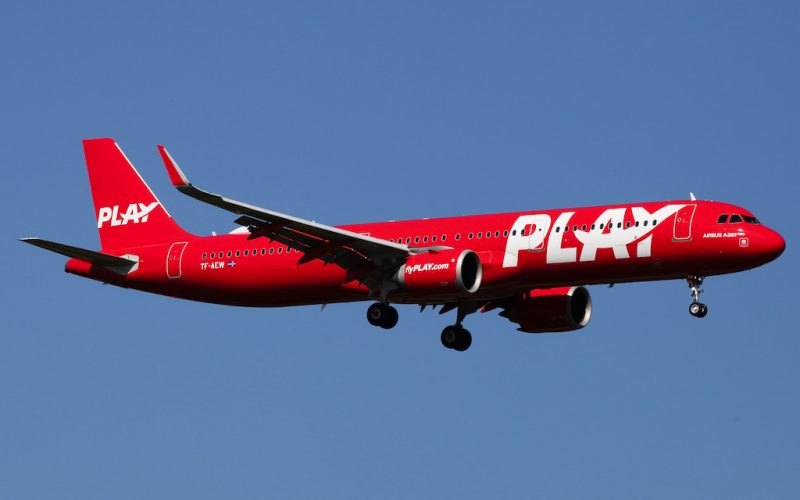 The airline PLAY, specializing in cheap flights, offers 25% discounts on the price of plane tickets between Iceland, France and the United States and one-way tickets from 139 euros to the States -United.

“To enhance getaways for two in Iceland or to the United States”, customers of the Icelandic specialist in low-cost flights will be able to book flights from March to May and in September and October between Paris-CDG from February 14 to 20, 2022. and its base at Reykjavik-Keflavik Airport with a 25% discount. The offer also includes flights at 139 Euros one-way on a return flight basis, to Boston-Logan, Baltimore/Washington-Thurgood Marshall, and Newburgh-Stewart near New York.

PLAY will operate connections between France and the 3 American destinations via Iceland (Baltimore/Washington from April 20, Boston from May 11, and New York-Stewart from June 9) departing from Paris-Charles de Gaulle, with 5 flights per week, Monday, Wednesday, Friday, Saturday and Sunday, with 1h15 transit time at Keflavik airport in Iceland.

To date, PLAY operates three new Airbus A320neo and A321neo, a fleet which will double by summer 2022. The low cost currently serves Roissy on Mondays, Thursdays, Fridays and Sundays.