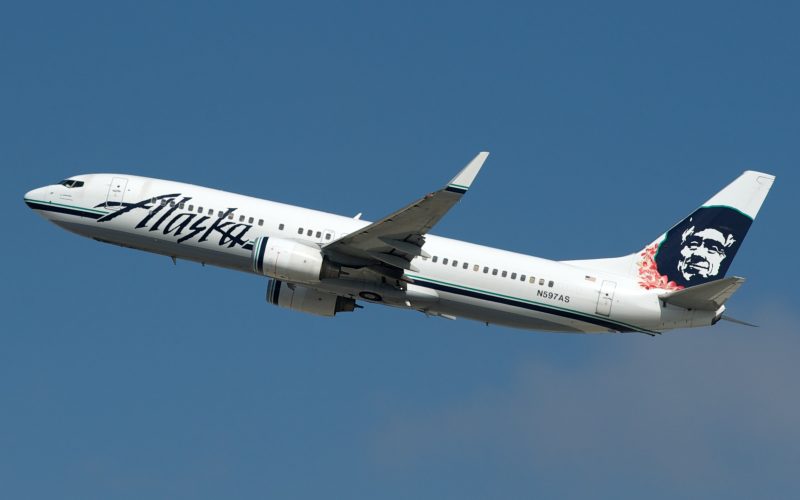 Alaska Airlines has started flights to Belize City airport. The destination of the Central American country will be connected to Los Angeles and Seattle through direct flights that will be operated by Boeing 737-800.

This seasonal flight will be served at the rate of four frequencies per scheduled week from the two international airports Seattle-Tacoma and Los Angeles.

Alaska Airlines CEO Brett Catlin announced that his airline has been planning to open direct flights to the Belizean destination for several years.

This flight to this destination, which lasts four hours and forty five minutes, is now served every Saturday, Monday, Wednesday and Friday at 11:30 am. The return flight will take place the next day at 10:00 am.

According to Anthony Mahler, Minister of Tourism in Belize, in addition to the importance of this connection in strengthening trade relations between the Central American country and the two American states, this flight will undoubtedly participate in the stimulation of the tourism sector. in Belize.