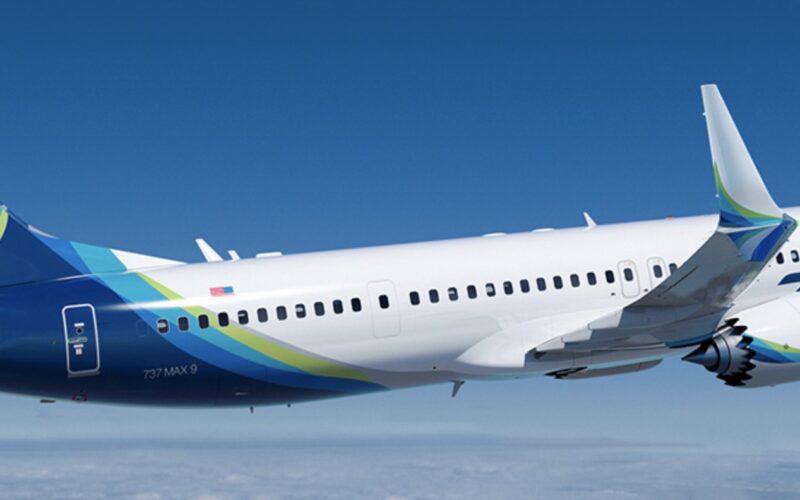 The airline has decided to accelerate the replacement of the fleet of Airbus A320ceo, inherited during the takeover of Virgin America, by Boeing 737 MAX. The fate of 30 A320neo remains to be known.
68 Boeing 737-9 MAX for Alaska Airlines

The American airline is adding 52 options. In addition to the 37 of the initial order, there are now 15 more. The delivery schedule provides that Alaska Airlines will receive 13 units in 2021, no less than 30 in 2022, then 13 again in 2023 and 12 in 2024. A schedule that will allow Alaska Airlines to replace its current legacy Airbus medium-haul fleet the takeover of Virgin America.

An order for 30 A320neos questioned

The new contract sealed between Alaska Airlines and Boeing has indeed an immediate consequence: the number of Airbus fleet will be reduced to only ten A321neo in 2023. After this date, everything will depend on the exit clauses of the lease contracts since these A321neo are rented. The fate of the 10 A319ceo and 52 A320ceo also inherited from the takeover of Virgin America and which will be phased out as the rentals expire.

There remains the future of the order placed by Virgin America for 30 Airbus A320neo. Ironically, it was on the occasion of this order, placed in December 2010, that Airbus launched the A320neo.