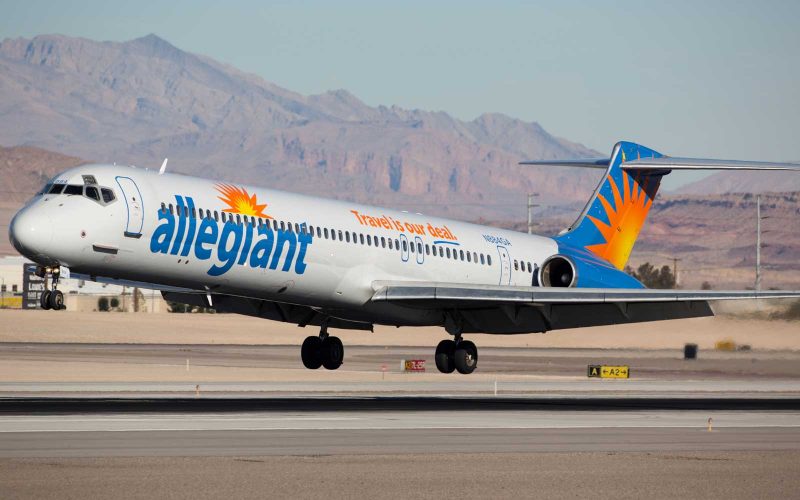 Air carrier Allegiant Air continues its expansion in the United States by increasing its offer on several domestic flights.

During the next summer season, Allegiant Air plans to offer a flight connecting Orange County to Idaho Falls and an air link between Des Moines and Newark. Flights will begin on May 18 and May 20 respectively.

Allegiant Air will enrich its network with a new flight serving Orlando Sanford airport from its Las Vegas Harry-Reid hub. The inaugural flight will take off on May 27, 2022.

The three new flights will be served twice a week, the American company announced in a press release.

Allegiant Air has released an investment fund of around fifty million dollars to create its base at Des Moines airport, which can accommodate two planes. At this airport, this company will be in direct competition with Delta Air Lines.