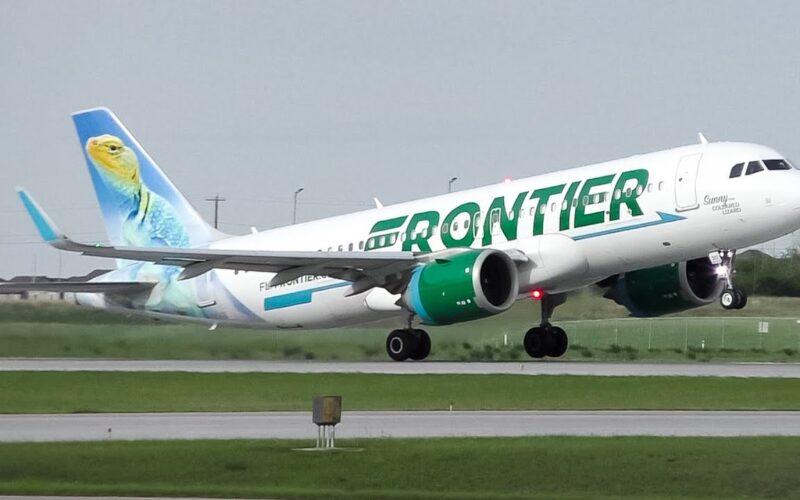 The low-cost Frontier Airlines has signed an agreement with Pratt & Whitney for 268 GTF engines to equip its 134 A320neo family aircraft, scheduled for delivery from 2022, plus spare parts and a maintenance contract engines “which includes on-site technical support”. “GTF engines, which deliver maximum fuel efficiency and significant noise reduction, are another step for America’s greenest airline to reduce its environmental footprint,” the statement said.

Frontier Airlines “is at the forefront of green innovation in the airline industry and this agreement for Pratt & Whitney’s advanced GTF engines is extremely important in our continued action plan to reduce fuel consumption,” said said its CEO Barry Biffle. “Frontier is already the most fuel efficient US airline, and the use of this new engine technology will result in additional fuel savings which will translate into reductions in operating costs that we can pass on to customers under the form of advantageous tariffs, ”he added.