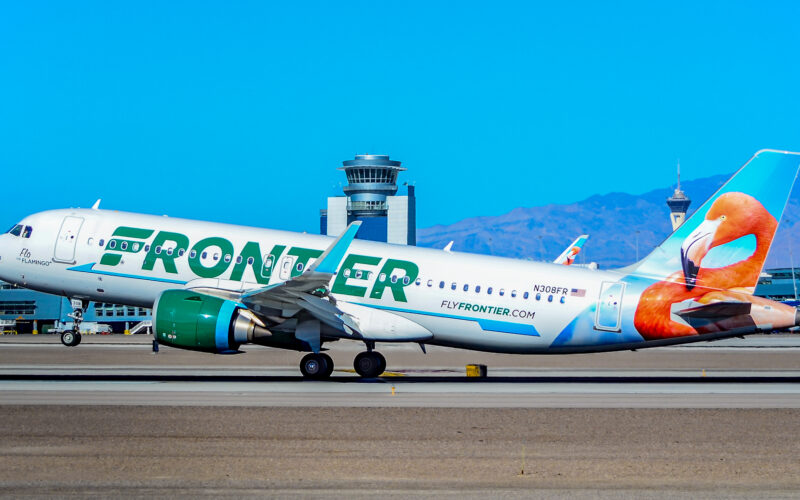 As part of a new batch of thirteen routes to be inaugurated over the next two months, Frontier Airlines announced that starting in March it will link Miami with Punta Cana, Dominican Republic, and St. Thomas, in the United States Virgin Islands.

The low-cost will operate two weekly flights between Miami and St. Thomas from March 7, while the following day it will inaugurate its flights to Punta Cana, also with two operations a week.

On both routes Frontier arrives to compete with American Airlines. This airline connects Miami with Punta Cana with 12 weekly flights, and St. Thomas with 19 flights.

On March 7, Frontier will resume its services between Miami and Las Vegas on a daily basis.

For his part, Frontier’s Senior Commercial Vice President, Daniel Shurz, highlighted that both destinations will open in time for spring break trips, offering very affordable rates for the market.

Frontier had already launched six new routes from Miami last month. On December 17, it began flying to Santo Domingo, Dominican Republic, with three weekly operations. In February the low-cost will begin to fly daily between Miami and Orlando; and from March it will have four weekly flights to Cancun. In April Frontier will inaugurate its flights from Miami to Guatemala (three per week), San Salvador (four per week), and Ontario, California (four per week). This will bring to 30 destinations served by Frontier from Miami.