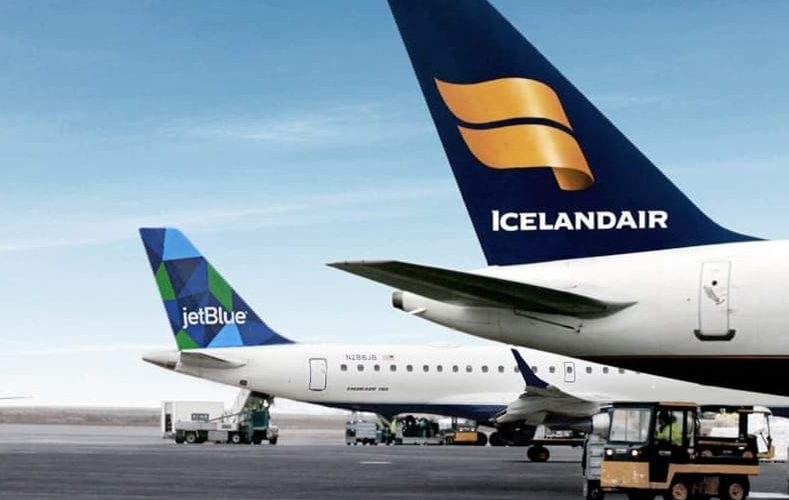 JetBlue has expanded its codeshare agreement with Icelandair to include seven routes to Europe. Customers can now stop over in Iceland and enjoy an extra day or two in Reykjavik before continuing their journey.

Jetblue CEO Robin Hayes says he is excited about the upcoming expansion. He believes that the partnership will provide more choices for customers who want to fly to Europe.

Iceland is a year-round trip destination with plenty of adventures to do. There is plenty of hiking, climbing, rafting, kayaking, skiing, and other activities available. JetBlue and Iceland Airline passengers enjoy benefits across loyalty programs including True Blue and Saga Club.