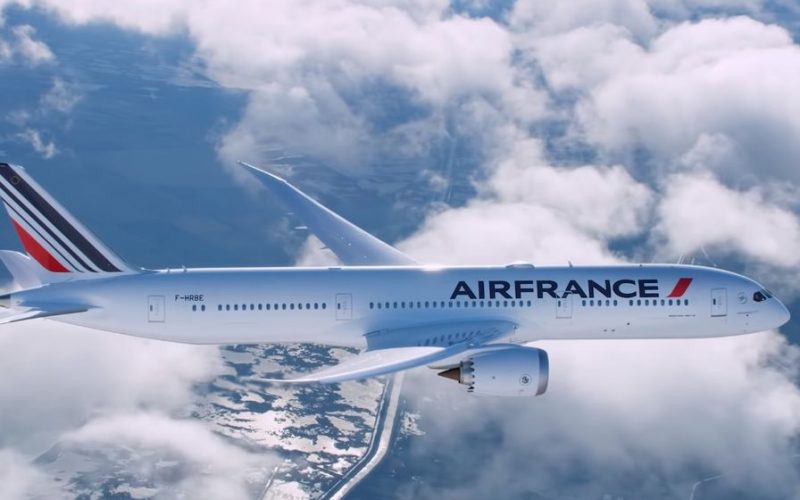 Air France has announced the inauguration of a new seasonal service between Paris and Denver, its twelfth destination in the United States.

The French national company will offer up to three flights per week between its base in Paris-CDG and Denver airport, operated by Boeing 787-9 Dreamliner that can accommodate 30 passengers in Business class, 21 in Premium and 228 in Economy. Departures are scheduled Wednesday, Friday and Sunday at 1:10 p.m. to arrive at 3:20 p.m., with return flights leaving Colorado at 5:30 p.m. to land the next day at 10:50 a.m. (average flight time 9:45 a.m.).

Air France has no competition on this route, already offered with a code-share stopover with Delta Air Lines, as part of their transatlantic joint venture. A third member of the SkyTeam alliance has a presence in Denver, Aeromexico, with the city also served from Europe by British Airways, Edelweiss Air, Icelandair and Lufthansa.

Denver “is the ideal gateway to all of Colorado and the mountains of the West, with its magnificent national parks, its outdoor activities and its growing economy”, explained Air France during the announcement. of this road in April. These new flights “directly reflect the work we have done to position Denver as a global city”, underlined its mayor Michael B. Hancock in a press release from the American airport; “With non-stop service to Paris, Air France is supporting our economic recovery with jobs and investment in the tourism and hospitality industry in our region. This is great news” that is expected to generate between $12 million and $20 million in annual economic impact on the Colorado economy.

“We know that people around the world are keen to travel safely, and Air France is equally keen to provide them with the opportunity to travel the world,” said Stéphane Ormand, Vice President and General Manager of the United United for Air France-KLM.

We have known since the end of May that vaccinated American tourists are welcome in Europe this summer, their return to French Polynesia even dating back almost two months. The United States for their part have so far only relaxed their travel recommendations to 61 countries including France, Spain or Italy, without however lifting the health measures in the other direction.