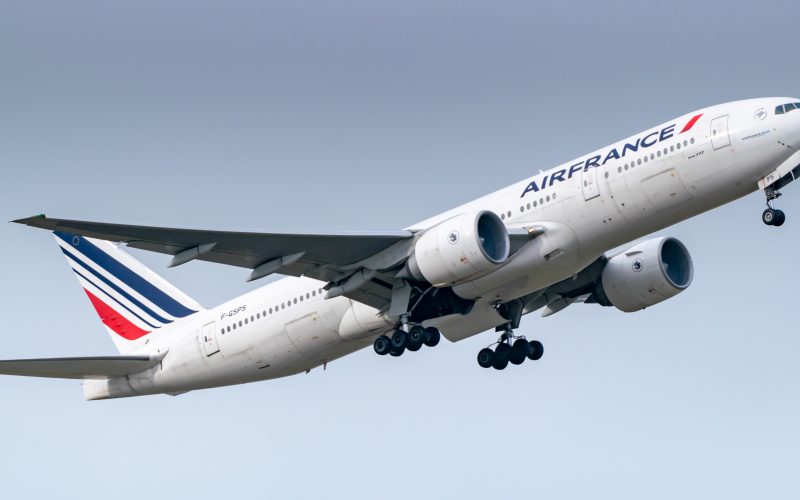 The airline Air France will offer from the end of March 7 flights a day between Paris and New York, six from CDG and one from Orly.

The SkyTeam alliance company offers this route as part of its transatlantic joint venture with Delta Air Lines, facing competition at all airports from American Airlines, French bee, La Compagnie and United Airlines.