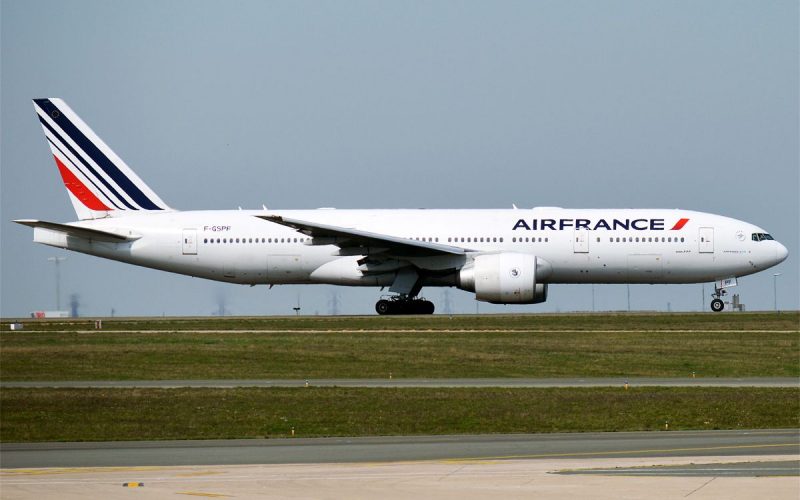 The airline Air France will offer a daily non-stop flight to Newark Liberty in New York from Paris-CDG. A connection that will officially be added to its international flight schedule on December 12, 2022.

The French carrier is therefore strengthening its offer to the American destination by switching to a daily flight on its Paris-New York axis.

To provide services to the city in the state of New Jersey, Air France will use its Boeing 777-200, which has a configuration of 280 seats spread over three travel classes, including 40 seats in Business class.

The flight to Newark-Liberty is in addition to that offered by Air France to New York JFK (6 times a week). The American city will also become the eighteenth destination served in the North American continent in winter.