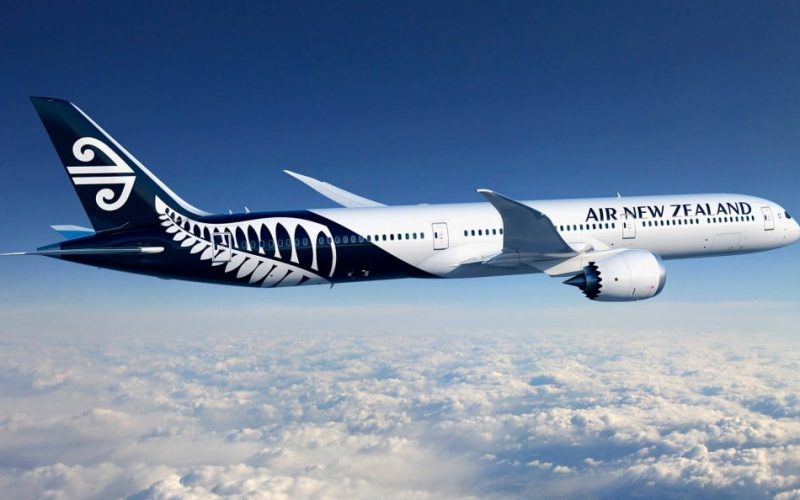 Air New Zealand has officially relaunched flights to San Francisco and Honolulu airports from Auckland. Connections to the first destination will resume on July 4 while flights to the city in Hawaii will resume three days later.

Despite the opening of the air borders between the two countries and the mitigation of the risk relating to the spread of the pandemic by traveling by plane, Air New Zealande affirmed that the wearing of masks is still mandatory on board its flights, both for passengers and for members of the Cabin Crew.