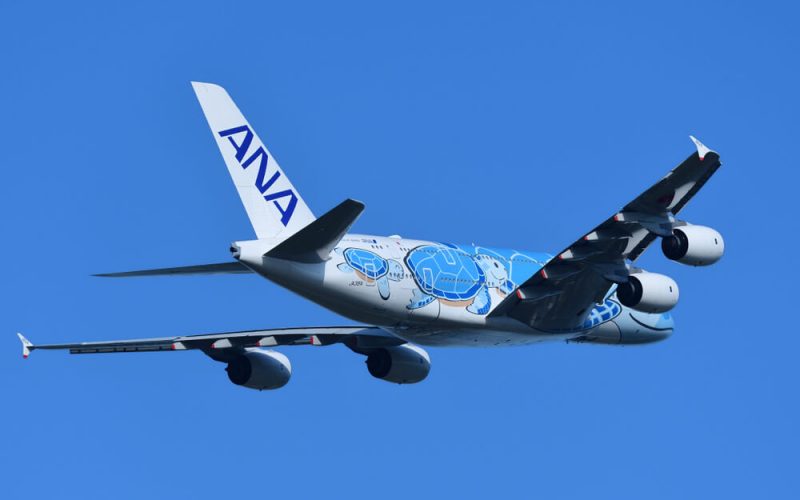 All Nippon Airways has revealed the date of the return of its A380 to the skies of the island of Hawaii. The Japanese company will officially resume its flights to Honolulu aboard this jumbo jet on May 28.

One of the three A380 model aircraft will be deployed on the direct flight connecting Tokyo-Narita to Honolulu airport twice a week.

ANA already serves the Hawaiian destination from the other airport in the Japanese capital, Haneda, providing four weekly frequencies, and a connection will be added to its program between the two airports from the beginning of next July.

By deploying its jumbo jet between Tokyo and Honolulu, the number of seats offered to All Nippon Airways passengers will reach 4,540 seats daily.

ANA also announced that it has deployed its A380 on its Tokyo-Haneda – London-Heathrow route. It will begin its flights with this device on June 1st.