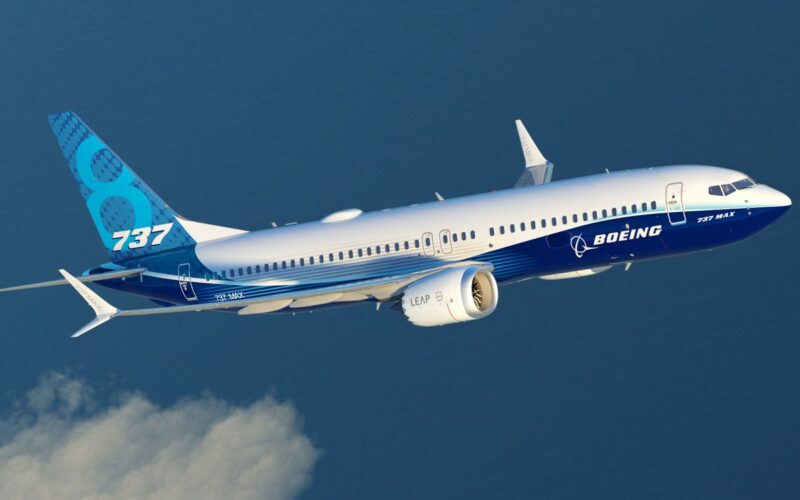 Airlines like American Airlines, United Airlines, and Southwest offer passengers the choice to cancel or change their tickets when they don’t want to travel in a 737 MAX.

Not sure that passengers really want to board a Boeing 737 MAX. The plane has been immobilized since March 2019 after two accidents that claimed the lives of 346 people.

A poll launched by Reuters that has not escaped the attention of American companies, announces that + 50% of American travelers do not want to travel on a 737 Max, at least not for now. American Airlines, the first to use the plane in the United States, using a flight between Miami and New York, which allows its passengers to exchange their ticket or even cancel it when, for various reasons, their scheduled flight on another plane was transferred to a Boeing 737 Max.

With this industrial coverage, companies prefer to offer flexibility to their travelers rather than being boycotted by people who kindly refuse to board a Boeing 737 MAX. At the same time, companies that own this version of the aircraft are stepping up their communications to reassure their customers.

The stakes are high, especially for companies with only Boeing 737s, including Southwest Airlines. America’s very first low price now has 34 B 737 MAX which it intends to skyrocket in the next quarter of 2021. In addition, it has disposed of nearly 250 more. When, by chance, Boeing’s new medium-haul swapped with customers, Southwest would need to review its business design. A nightmarish situation that Ryanair, whose fleet may be exclusively made up of Boeing 737s, could experience.