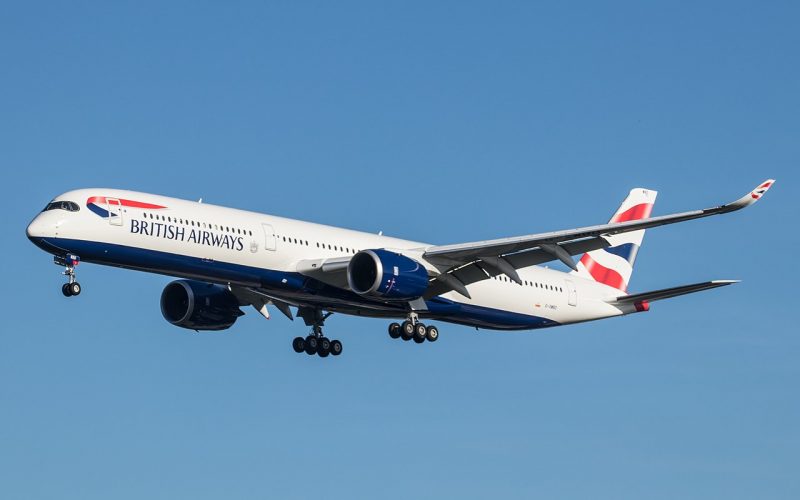 British Airways is setting up a third daily flight between London and Newark, bringing the number of flights between the two destinations to seven.

As a reminder, British Airways operates flights in this route by cooperating with American Airlines, through their joint venture partnership. From April, all flights of the two companies of the Oneworld alliance will be operated from Terminal 5 at Heathrow; and by the end of the year, all British Airways flights from JFK will be at Terminal 8 where AA is based.

While it continues to offer its operations in New York and London with American Airlines, British Airways offers even smoother travel to its customers by allowing them access to fifteen daily departures, combined with its American partner.