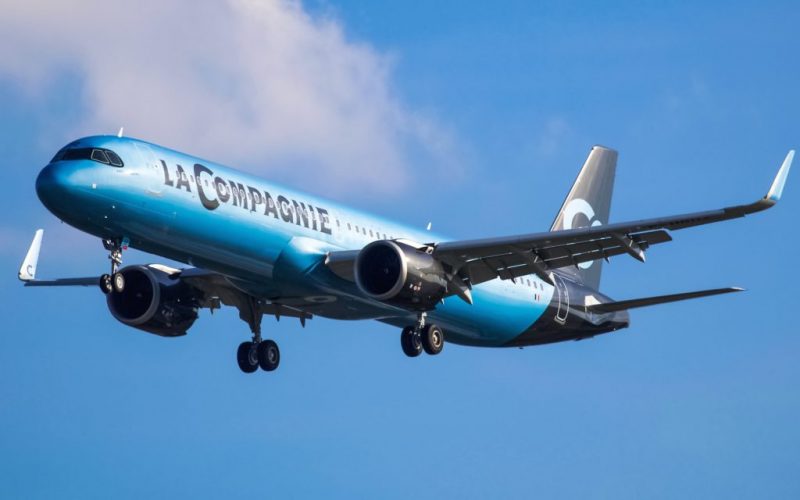 Compagnie Boutique Airlines will finally inaugurate next month its new direct link between Milan and Newark via its base in Paris, announced for last November but postponed due to the Covid-19 pandemic.

From April 15, 2022, the French airline 100% Affaires offers four flights per week between Milan-Malpensa and Newark-Liberty airport, in Airbus A321neo that can accommodate 76 passengers in Business class sleeper seats. Departures from Italy are posted Monday, Thursday, Friday and Sunday at 1:35 p.m. to arrive at 5:10 p.m., return flights leaving the United States on the same days at 9:40 p.m. to land the next day at 12:15 p.m. (flight time 8:25 a.m.). Customers will have access to lounges at both airports.

The Company will compete directly with United Airlines on this route, and indirectly with ITA Airways, American Airlines, Delta Air Lines and Emirates Airlines (to and from JFK).

Flights between its base at Paris-Orly and Newark were relaunched last summer, and are now offered every day, while from Nice-Côte the route to the American airport will be offered again from May 6 (Friday, Saturday and Sunday). Its line between the French capital and Libreville, inaugurated on December 16 in partnership with Afrijet, is no longer offered after March 31; and the other summer 2021 novelty, Paris – Tel Aviv (from Newark with a 90-minute stopover in France), still does not appear in its reservation system.

The Company operates a fleet of two A321neos; its president Christian Vernet said last July that he was interested in the Airbus A321neo XLR, whose extended range could open up “interesting opportunities” such as the Middle East, India and even China, and the West Coast of the United States.