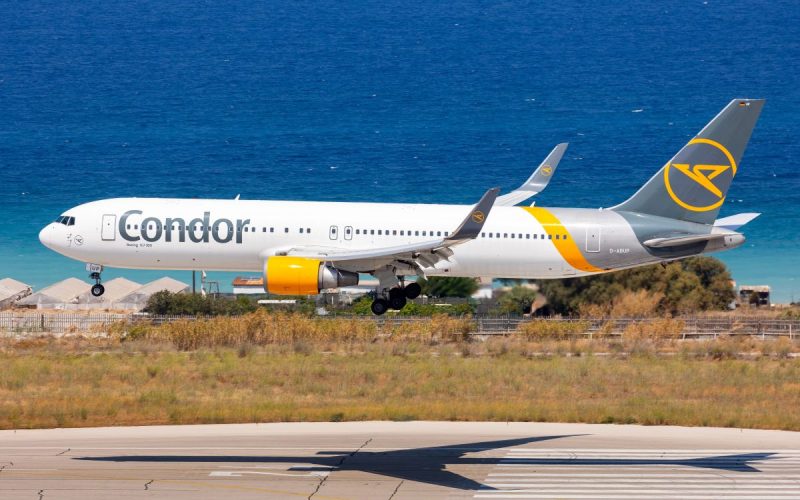 Condor has just served its first flight to Phoenix. It was after an absence that lasted two or more years that the German carrier has once again spread its wings to Phoenix Sky Harbor Airport (PHX).

Serving its flight yesterday at 7:34 p.m. (German time), Condor Airlines will now be present twice a week on this route, and will use its Boeing 767-300ER to ensure its frequencies on this air bridge. This aircraft can carry 254 passengers. So the German company will be able to offer 508 seats each week.

Flights will depart from Frankfurt am Main Airport on Saturdays and Thursdays at 3:30 a.m. and arrive in Phoenix at 6:35 p.m. They will then take off for the European city at 8:45 p.m. and land the following day at 4:50 a.m.