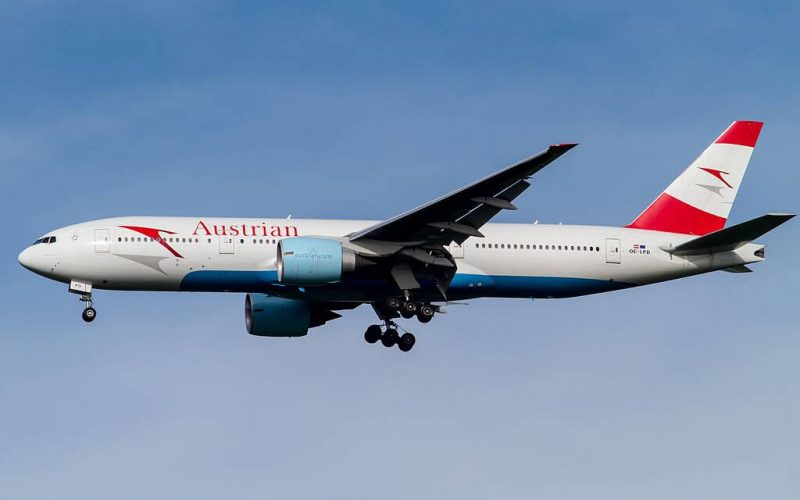 Austrian Airlines has confirmed its arrival on the airlift between Vienna and Los Angeles. The Austrian carrier is therefore back on the international link between the two Schwechat and Los Angeles airports.

Austrian Airlines will land five times a week at the American airport and may add a weekly frequency next July to ensure a total of six rotations per week to LAX.

After a long absence, Austria’s national carrier is therefore returning to the air route serving Los Angeles from Vienna. The inaugural flight took off Friday at 10:06 a.m. arriving in Los Angeles at 1:06 p.m. Austrian has announced that this flight will be operational until October 15, 2022.

To serve this route, Austrian will operate its three-class Boeing 777-200ER which can accommodate 306 passengers, including 38 passengers in Business class.