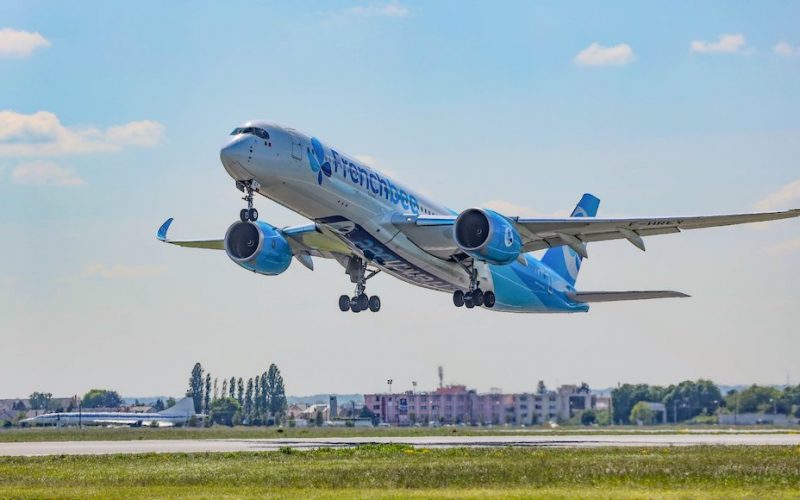 French Bee announced good news to its passengers by affirming the inauguration of its air route linking Paris-Orly to Los Angeles.

The American airport benefits from three weekly frequencies served from the Paris airport, provided by French Bee in A350-900 equipped with a two-class configuration of 411 seats.

The French air carrier, offering and serving only low-cost flights, will launch winter flights to Florida and Miami. The airports of the two American cities will benefit from December 15, 2022 from three weekly flights, served by A350-1000s configured to accommodate 480 passengers.