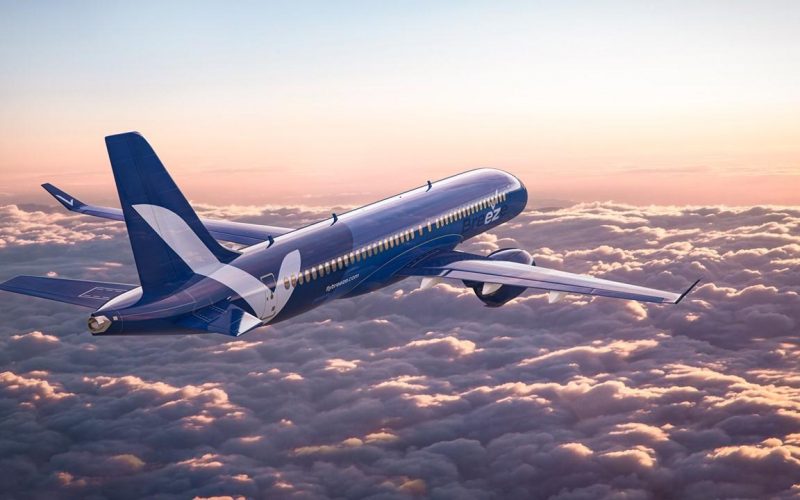 Breeze Airways has strengthened its offer to Las Vegas by inaugurating eight new routes to its McCarran International Airport.

The American carrier specializing in low-cost flights serves Las Vegas from eleven airports in the United States, offering plane tickets for less than $30.

Breeze Airways has already launched a flight from Bradley Airport in Hartford to Harry Reid Airport in Las Vegas.

From now on, the city located in the state of Nevada is connected to eleven other cities in the United States, namely: Richmond and Norfolk in Virginia, Syracuse and Westchester County in New York, Fort Myers and Jacksonville in Florida, Hartford in Connecticut, Huntsville in Alabama, Akron-Canton in Ohio, Provo in Utah and Charleston in South Carolina.

Despite its efforts to expand its local network and increase cheap transportation options for US citizens, Breeze still faces strong competition. On its routes serving Las-Vegas, it faces competition from several operators including JetBlue and Frontier Airlines.