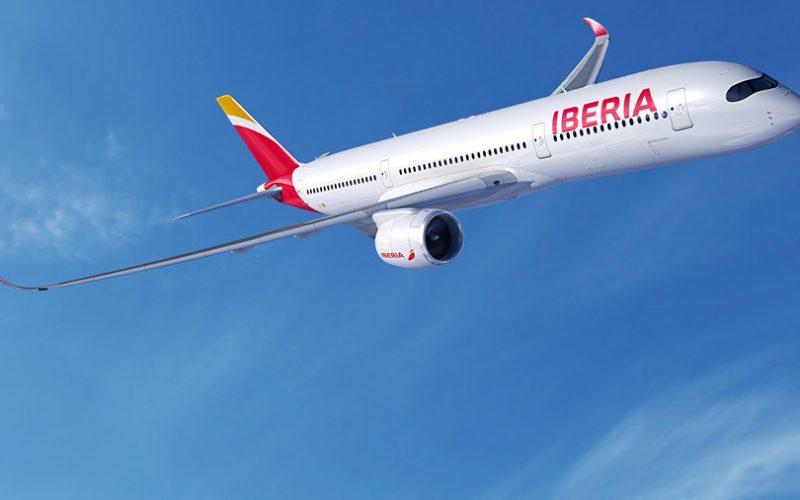 Iberia will offer up to more than 120 weekly flights to nine destinations in the United States, including Puerto Rico, and partners in this market with American Airlines, British Airways and Finnair.

Iberia will fly directly from Spain to Washington. From June, the airline will serve four weekly flights to the capital of the United States, where the main governmental institutions of this country are concentrated: the Capitol, the White House and the Supreme Court.

In concrete terms, the flights are scheduled from June 1 to October 29, with four weekly frequencies (Monday, Wednesday, Thursday and Saturday) and operated by aircraft from the Airbus A330 family.

With all this, Iberia is strongly committed to the United States, the country that concentrates its greatest capacity, and where it will expand from six to nine destinations during the summer season.

In addition to the launch of new destinations and the resumption of San Francisco, Iberia will increase its capacity in New York, Boston and Los Angeles, and has scheduled up to 120 weekly flights between Spain and the United States.

Specifically, this summer Iberia will offer up to 14 weekly flights from Madrid to New York, in addition to the daily LEVEL flight from Barcelona.

Iberia will offer 14 other flights with Miami; Chicago will have up to seven flights a week, and Boston will also have a daily flight in July and August, an operation which is complemented by LEVEL’s four weekly Barcelona-Boston flights.

Los Angeles will have up to five weekly Iberia frequencies from Madrid and another four LEVEL from Barcelona.

The offer is completed with up to five weekly flights to San Juan, Puerto Rico, a destination that is also part of the joint commercial agreement for routes between Europe and the North Atlantic that Iberia maintains with American Airlines. , British Airways and Finnair.