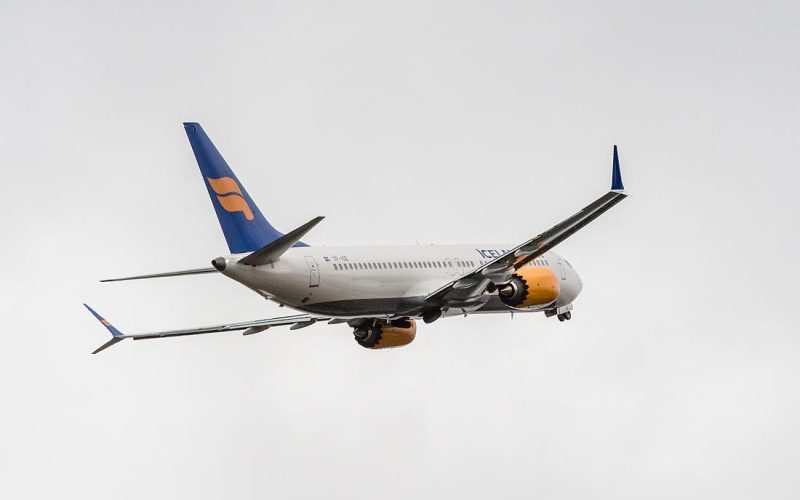 As part of its program set up to strengthen its intercontinental flights, Icelandair has announced the launch of a new seasonal route connecting its base to Reykjavik-Keflavik airport in Dteroit.

Scheduled to start in May next year, this flight will be served by the Icelandic air carrier until the end of October, with four weekly connections, operated every day of the week, except Saturday, Sunday and Wednesday. Departures are scheduled at 4:55 p.m. (arrival at 7:20 p.m.). Return flights depart Detroit Metro Airport at 8:30 p.m. returning to Iceland the following day at 6:30 a.m.

The aircraft that will be used and deployed on this route is of the Boeing 737 MAX 8 (16 + 144) type.
Passengers on this flight can enjoy connections from Keflavík to more than twenty five cities in the European country.