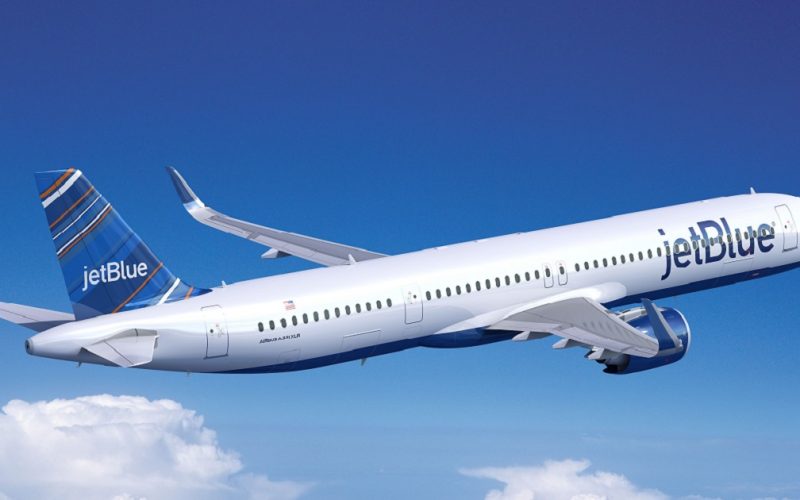 Several new international air routes will be launched by JetBlue during the next summer season, among the most important is the line that connects New York to Paris.

The low-cost airline from the United States will therefore launch its second transatlantic flight from New York – JFK, after the one serving London in the United Kingdom.

It is not yet known how many frequencies JetBlue will offer between the two destinations, but what is certain is that the low-cost airline will begin flights to Paris-CDG airport next summer. JetBlue has only announced that the aircraft which will be deployed on this route is of the A321LR (24 + 114) type.

It should be noted that JetBlue already operates flights (three times daily) to the capital of France from its Newark-Liberty hub, through its codeshare agreement with two air operators: American Airlines and Aer Lingus.

Robin Hayes, CEO of JetBlue said his airline is confident its new transatlantic route will prove successful by offering its customers discounted flights to one of Europe’s most visited cities.