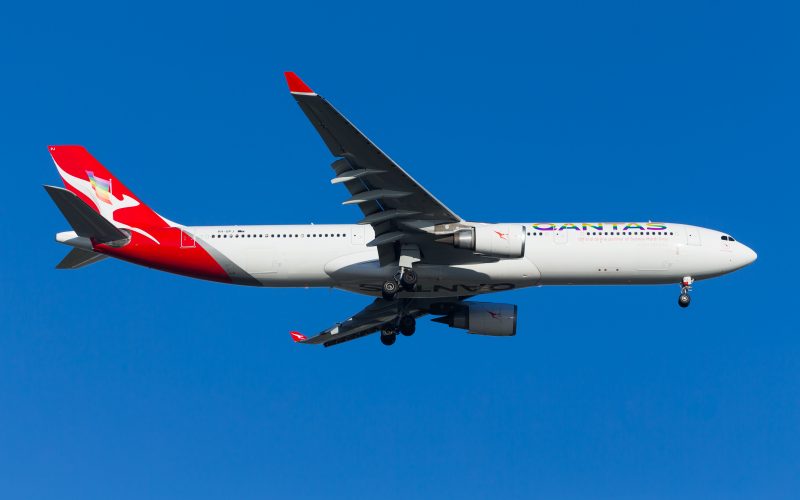 Qantas will soon resume flights from Brisbane to Chicago-O’Hare Airport. The information was revealed by Simple Flying bringing the statements of Gert-Jan de Graaff, CEO of the Australian airport who confirmed that this flight will be operational again after being suspended by the Australian carrier in March 2020 due to the spread of the pandemic.

This flight is in addition to several other international routes recently reopened by Qantas after the reopening of airspace between the various countries of the globe.

The Australian company effectively restarted its international flights from its hub at Brisbane airport at the end of last month.

In the United States, Qantas currently operates direct flights to Los Angeles. On this link, it operates an aircraft of the A330-300 model, providing five frequencies per week.