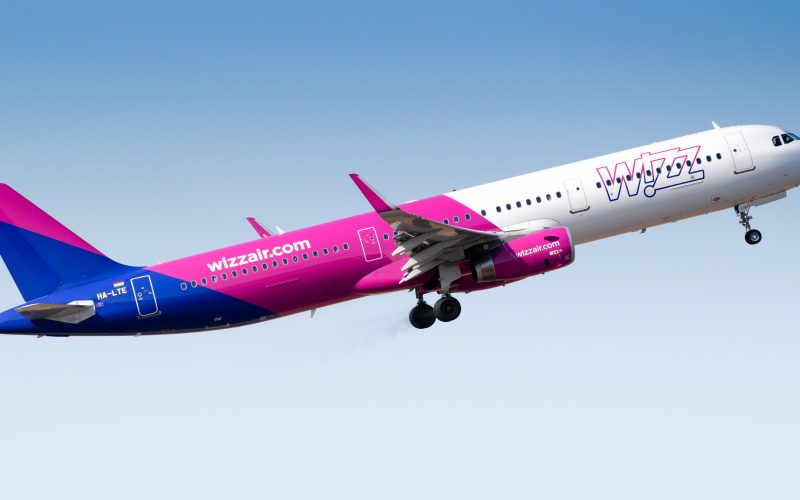 WizzAir, the Hungarian low cost, has requested authorization in the United States to be able to fly from Europe. In principle, she intends to make charter flights. But the answer was negative. The American pilots’ union objected that the Hungarian company had a history of union busting, very poor industrial relations, which it said would affect competition. Other unions suggest that such anti-worker policies could lead to reduced flight safety (Wizz Air threatens its workforce: Get vaccinated or be fired).

You can already imagine that the American airlines have something to do with it. The Americans and the Southwest are not at all happy with this eruption.

The news of the WizzAir app comes out of the US stock exchange. According to other media, the initial request concerns freight transport between Hungary and the United States.

The union representing American Airlines pilots has asked the government to reject the request because Europe does not respond in the same way to the United States. Similarly, he mentions the bad relations with the unions. Southwest unions say it also lacks information on where WizzAir wants to fly in the United States, flight frequency and other details. Another union association indicates that WizzAir can make pilots work during vacation periods or fly them in the event of illness.

Remember that WizzAir has a large order for long-haul A321 aircraft, which can perfectly fly between Europe and the United States (WizzAir buys 102 aircraft and threatens Ryanair’s leadership).