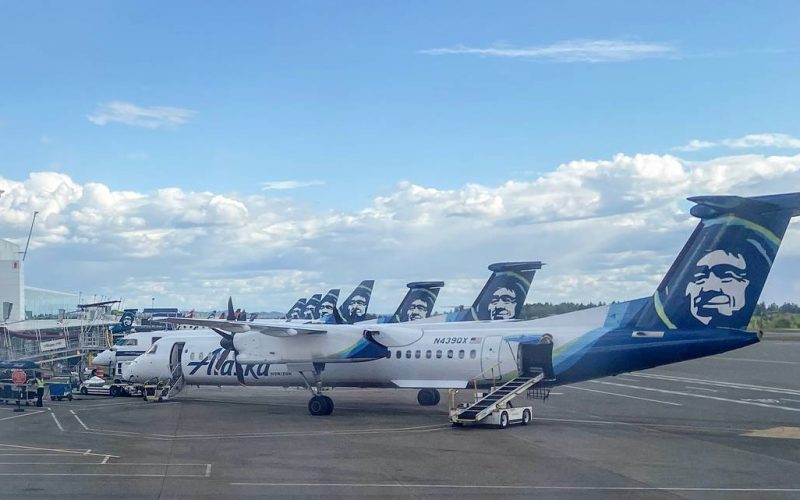 Air carrier Alaska Airlines announced that forty seven flights which were to be operated last Friday have been canceled. The American carrier also indicated that 13% of its flights scheduled for that day suffered a significant delay.

The United States air carrier apologized to its passengers and told them that this inconvenience occurred because of the lack of pilots. It is expected that flight delays and cancellations will follow one another at Alaska Airlines in the coming days for the same reason.

The problem may worsen in the coming weeks at Alaska Airlines because of the strike that may be started and led by its pilots who may refuse to perform their work if the airline does not respond to their needs as soon as possible, including the reduction in working hours. The grave to begin this Monday and is unlikely to stop until May 25th.