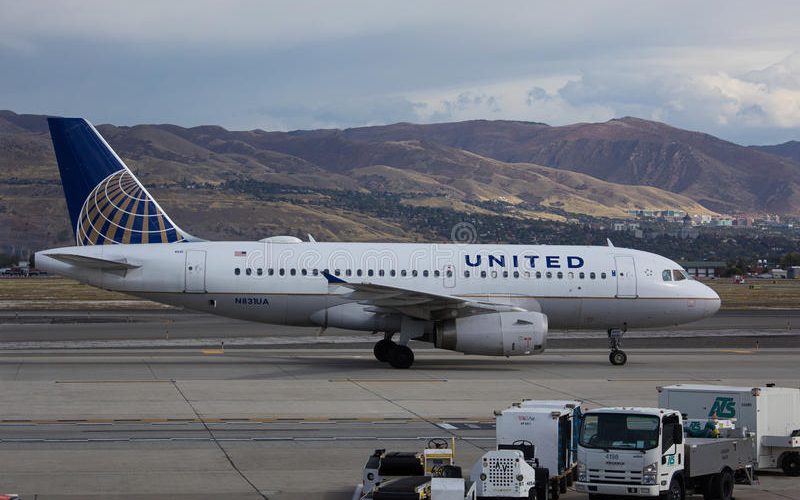 United Airlines has announced that seven of its flights from Chicago will be suspended for the next month. The airline has been facing a shortage of aircrafts for several months, forcing it to reduce the number of its frequencies each month.

On the other hand, the American airline still cannot operate its fifty-two Boeing 777-200 and 777-200ER aircraft which were withdrawn from its fleet in February last year to undergo engine maintenance. These aircraft are expected to rejoin the United Airlines fleet by the end of the current month.

United Airlines also plans to relaunch its flight connecting Newark to Stockholm in Sweden, which was suspended at the end of 2019 after the spread of the pandemic.

Despite the suspension of several flights, United Airlines plans to relaunch its operations on several routes by operating its 777s, grounded more than thirteen months ago due to engine failures.