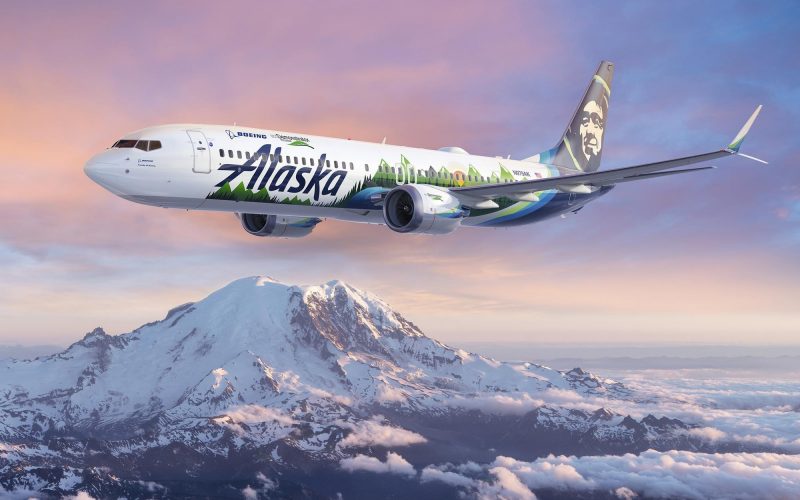 Alaska Airlines has launched two new routes to Mexico City from Los Angeles and San Francisco, with a third scheduled for the fall from San Diego. It will then be the only one to operate between the three main airports in California and the Mexican capital.

Alaska Airlines already flies from California to the airports of Cancun, Ixtapa/Zihuatanejo, Loreto, Los Cabos, Manzanillo, Mazatlán, Puerto Vallarta and Guadalajara, with more than 100 flights per week. This return marks the launch of “the largest network expansion in its 85-year history”, with 29 new routes due to see the light of day by the end of the year. “With nearly three decades of presence in Mexico, we are delighted to return to the capital and continue to offer more flights than any other American company between California and this country,” Annabel Chang said in a press release. VP Bay Area of ​​Alaska Airlines.