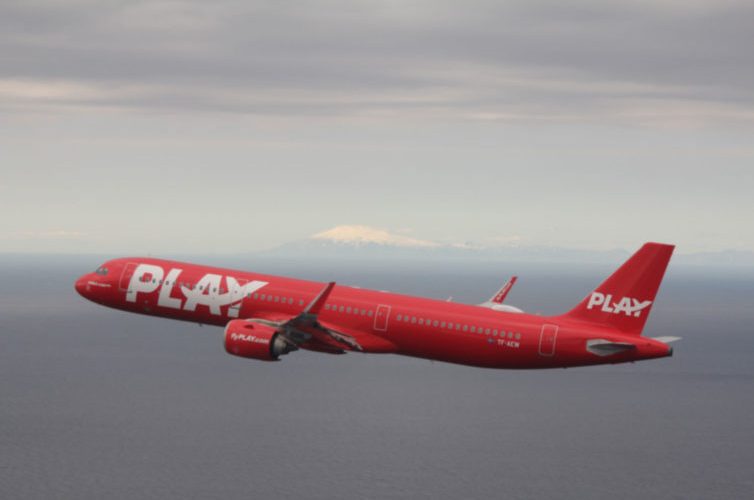 The low-cost Icelandic airline PLAY operating flights between Europe and the United States, is strengthening its development in the American market by serving Orlando (Florida) from September 30, 2022.

After Washington-Baltimore, Boston and New York-Stewart, which will start in April, May and June 2022 respectively, PLAY will operate its seasonal flights from its Reykjavik hub to Orlando in the next winter season, between September 2022 and April 2023.

Also, flights departing from Paris-Charles de Gaulle to Orlando international airport via Keflavik international airport in Reykjavik will be operated at the rate of 3 flights per week, on Mondays, Wednesdays and Fridays for a flight duration of 12:45 p.m. On the return, the flights will be operated on Wednesday, Friday and Sunday for a flight duration of 12h10. Ticket sales from Paris-Charles de Gaulle to Iceland and the United States are available on the low cost website.

According to PLAY, the Orlando service will support the winter season in Florida, one of the biggest tourist destinations in the world. Travelers will also have quick access to Orlando International Airport and other Florida destinations via South Florida’s Brightline high-speed rail service, which will feature a new rail line connecting Orlando to Miami. Ticket sales from Paris-Charles de Gaulle to Orlando via Reykjavik are available on the PLAY website from 300 euros round trip.

To date, the young Irish low cost operates three Airbus A320neo and A321neo, a fleet which will double by summer 2022. At present, it operates 4 flights per week, Monday, Thursday, Friday and Sunday, between Paris-Charles de Gaulle Airport and Keflavik International Airport in Reykjavik.