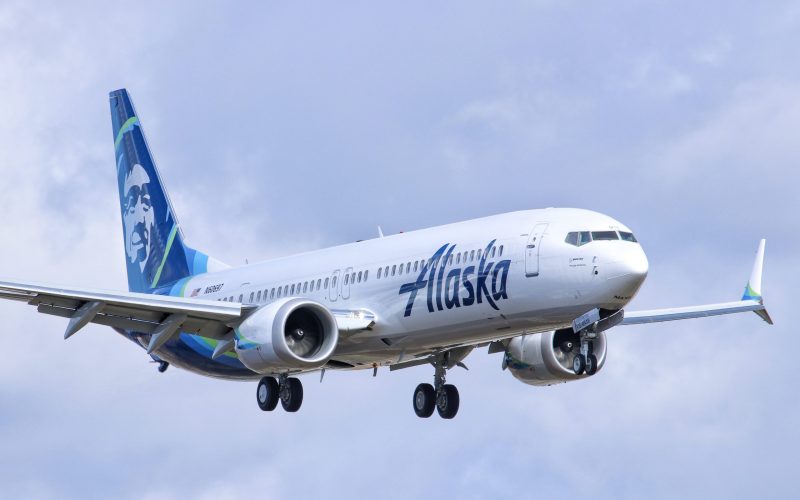 Alaska Airlines has agreed to purchase a total of sixty-eight Boeing 737-9 MAX for delivery by the end of 2024. The agreement also includes options for fifty-two other aircraft. She wants to buy planes instead of leasing them.

Alaska plans to use the new planes to replace older ones. She expects to save money because buying planes is cheaper than leasing them.

Five additional aircraft are planned to start flying by next summer. The airline is confident in the safety and certification process of the 737 MAX.

The american airline will continue to expand its fleet with the addition of Airbus A321neo family aircraft.Alaska Airlines is an American airline headquartered in Seattle, Washington, United States.