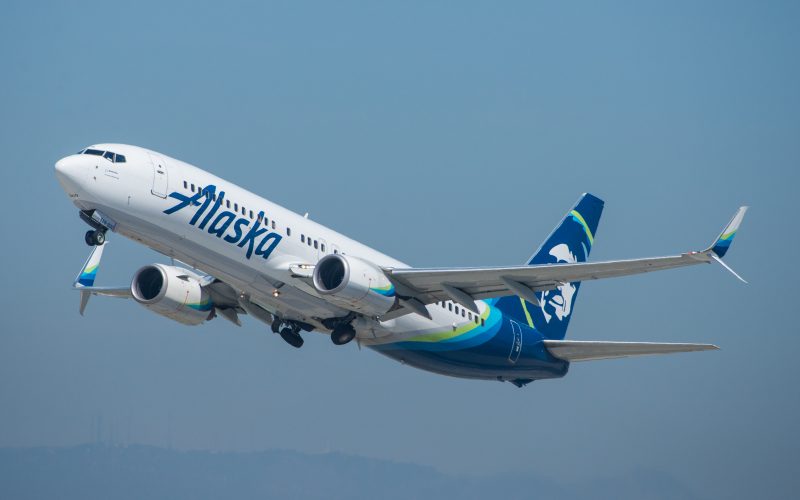 The date for the resumption of flights serving Guadalajara from San Jose has been revealed by Alaska Airlines. The American carrier will relaunch this service next Saturday. It will land once a day at the Mexican international airport bearing the name of the city, departing from its hub at Juan-Santamaría de San José International Airport.

The flights will be served by Boeing 737-800 which can accommodate 158 passengers and sometimes by Boeing 737-900 with a transport capacity of 179 seats.