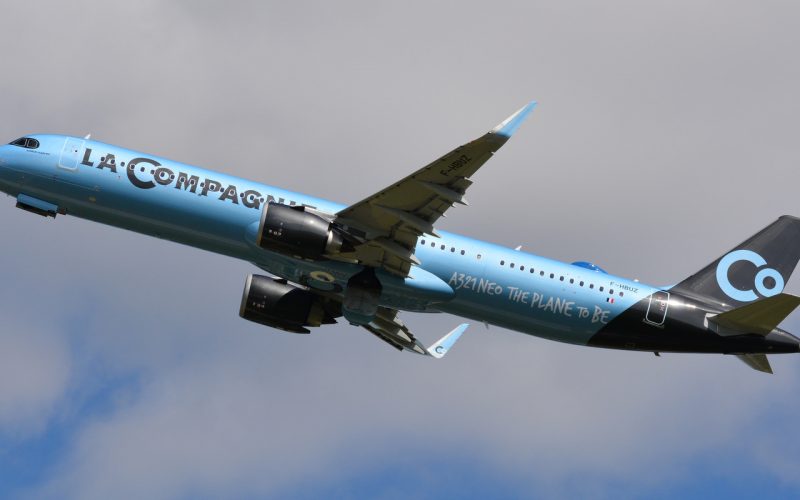 Compagnie Boutique Airline has unveiled its program between Nice-Cote d’Azur and New York. The French carrier will serve its first flight tomorrow to the American airport Newark-Liberty. From now on, it will operate three times a week on this transatlantic route until September 27, 2022.

To operate this long-haul flight, La Compagnie Boutique Airline operates its A321neo, which has a single “Business” cabin with seventy-six seats. This plane takes off on Saturdays, Sundays and Mondays at 1:30 p.m. and will land at the New York airport at 11:00 p.m.

This air link is already provided by United Airlines. Compagnie Boutique Airline also offers a daily frequency between Paris-Orly and Newark-Liberty. The American destination is also served from Milan with four weekly flights.

The French carrier operates on several international lines by offering only business class, like its flights serving Libreville from Paris.