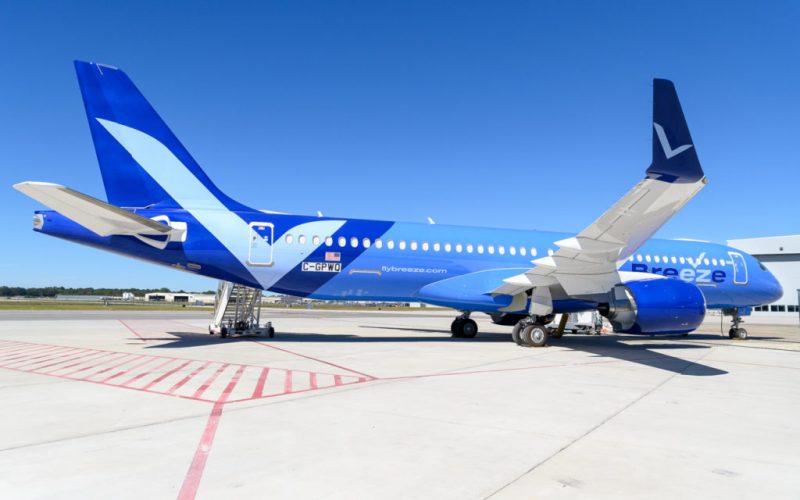 Breeze has announced the start of its operations at Provo airport located in Utah in the United States. This base will host four aircraft from the American airline, which will be operated on routes serving San Francisco and San Bernardino with a daily flight in the inaugural connection scheduled for August 4, 2022.

Departing from its new hub, Breeze will also fly to Las Vegas, whose first flight to the city of Nevada is scheduled for October 5.

The American carrier also plans to connect Provo to New York from October 5 and Los Angeles from November 2.

It is expected that Breeze Airways will soon recruit two hundred employees to manage its new base at Provo airport.

As a reminder, this airline is moving to Cottonwood Heights where its head office, opened in February 2020, is located, managed by a team of seventy people.

The American company, which took off about four years ago, also has its own training center for pilots and board agents, called Breeze Training Academy, which opened its doors last March.