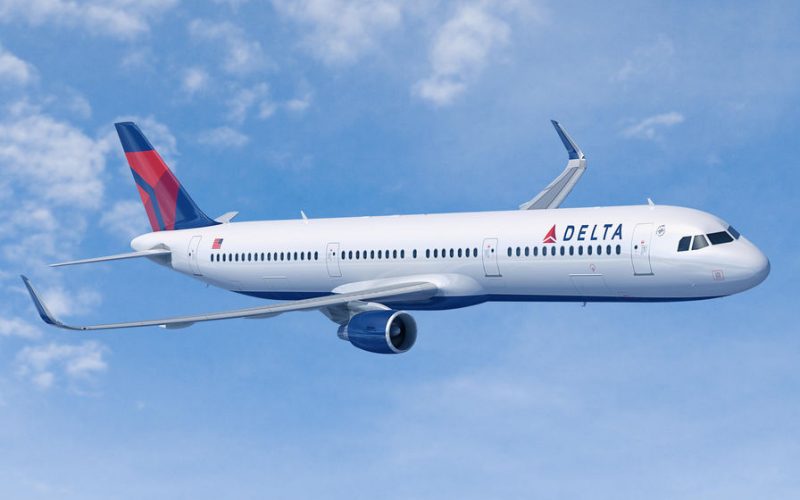 Delta Airlines has formalized the resumption of its flights which connect Edinburgh, the capital of Scotland to New York and Boston. The United States airline is therefore returning to this transatlantic line after more than two years of absence due to the pandemic.

The first flight from the Scottish airport to New York June will take place on May 2. DAL will initially offer five weekly frequencies and will switch to a daily flight on this route from June.

DAL will also connect Edinburgh International Airport to Boston-Logan with five weekly frequencies provided from May 28.

In a press release, Gordon Dewar, Managing Director of Edinburgh Airport, announced that the reopening of this connection can only be good news for travelers from both countries. “We look forward to working with Delta Air Lines again to provide scheduled flights on this air bridge linking Scotland to the United States,” added the Scottish official.