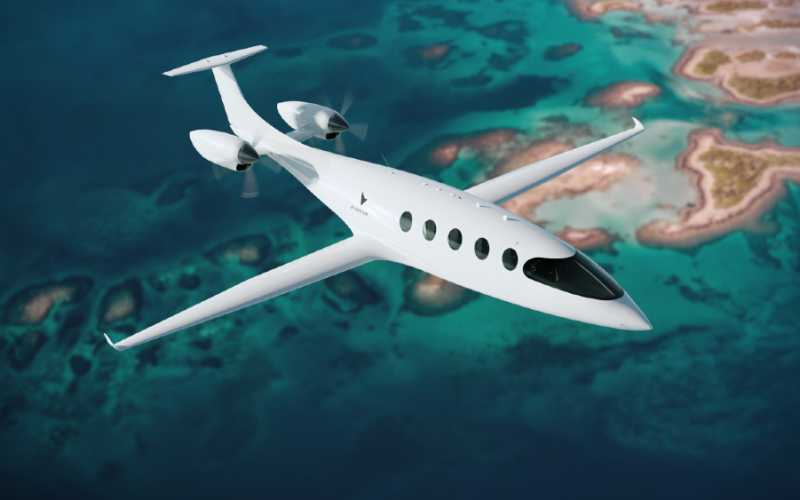 The Eviation Alice electric aircraft project is coming to an end. Developed since 2015 from 95% composite materials and supported by two electric motors, the eco-friendly aircraft is expected to be launched in 2022. According to an article by mspoweruser.com, published on February 4, “the Alice was performed. Its success was seen at Arlington Municipal Airport, north of Seattle.” The aircraft is now ready for its first flight this year.

Its name comes from its manufacturer, Eviation, an Israeli aeronautical company, specializing in fully electric aircraft. This device, with efficient ergonomics and a T-shaped tail, has a flight capacity of one hour. As the Eviation site indicates, Alice was built to make flying the sustainable, affordable and silent solution for regional travel only. Alice can thus carry nine passengers and two pilots.

Leaving less carbon footprint behind, this electric aircraft offers a maximum range of 506 nautical miles, a maximum cruising speed of 463 km per hour and a maximum payload of 1,134 kg, indicates the site of Eviation. Already seen at Le Bourget in 2019 during the International Aeronautics and Space Show, the ecological device had made an impression.

According to mspoweruser.com, the manufacturer of Alice wasted no time in finding a buyer: the American airline Cape Air, which is the first buyer of the ecological plane.