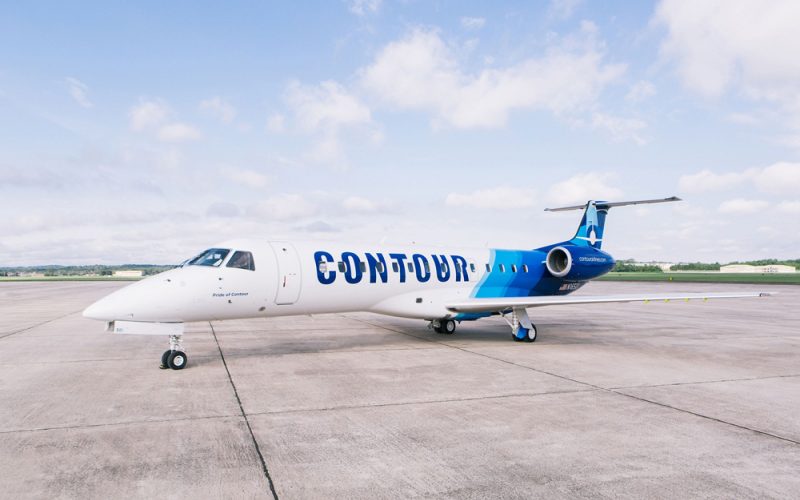 Announced a few days ago, three routes are now operated between Charlotte-Douglas and Parkersburg, WV, and Muscle Shoals, Alabama.

Contour Airlines has adopted a program called EAS, which stands for Essential Air Service, and focuses on the launch of air links connecting small communities located far from major cities in the United States.

The American regional company benefits from the subsidy of the Minister of Transport and the Federal Aviation Administration.