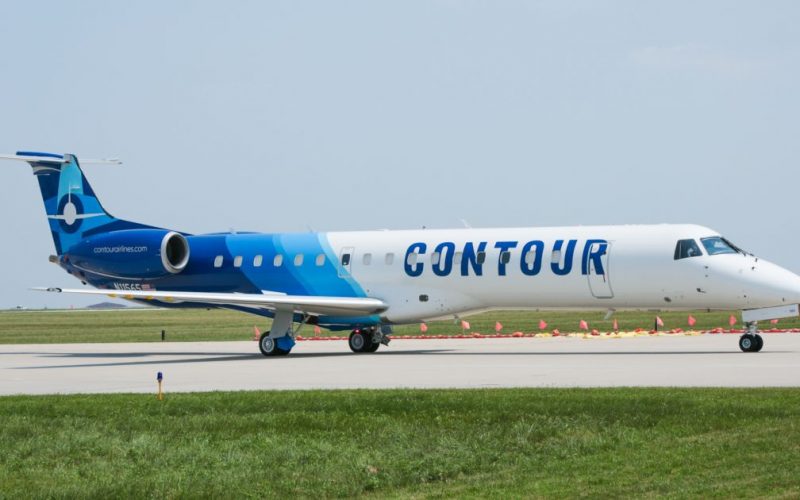 Contour Airlines has just announced its arrival at Ogdensburg International Airport in Philadelphia. The American air carrier whose main base is at Smyrna airport in Tennessee is enriching its flight with a new local destination, Ogdensburg.

The opening of this link is part of the subsidy program established by the American government aimed at increasing air connections in small towns in the United States. And for this purpose, the Ogdensburg Airport received renovations at a cost of eleven million dollars to accommodate Contour Airlines flights.

From now on, the airport of Ogdensburg, the city located in the county of St. Lawrence, in the State of New York, benefits from regular frequencies at a weekly rate, towards Philadelphia and will soon be connected to several other important destinations in the country of North American.