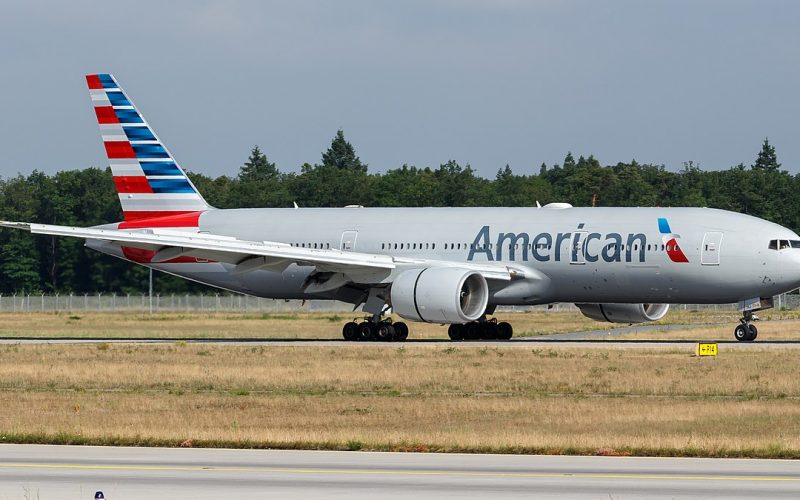 American Airlines will soon offer more flights to Dublin in Ireland. The American carrier is indeed aiming to reach its recorded capacities on its routes serving the capital of Ireland before the pandemic.

From this month until the end of next October, American Airlines intends to deploy its Boeing 777-200ER on three routes connecting Dublin to three airports in the United States namely, Charlotte, Chicago O’Hare and Dallas Fort Worth by offering more than thirteen thousand six hundred seats per week and operating fifty six flights.

Between DUB and CLT, American Airlines will ensure a departure every day at 11:15 am knowing that the return flight will take place at 4:45 pm.

The American company deploys its flights to ORD airport at 9:30 a.m. and takes off again in the direction of DUB at 10:10 p.m.

American Airlines is also maintaining its offer on DUB-DFW by offering a daily flight at 2:55 p.m. while the return flight is scheduled for 7:10 p.m.

Passengers of the Oneworld airline can also take its flights serving Philadelphia from the capital of Ireland, which depart is scheduled for 1:55 p.m. (return flight scheduled for 6:00 p.m.).