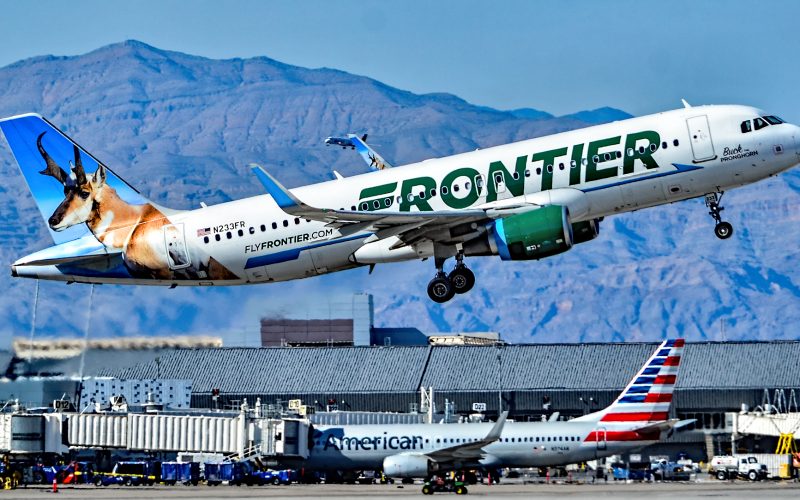 Frontier Airlines has resumed flights between Durango-La Plata County Airport and Las Vegas. The return of flights will officially take place on June 9. Reservations are open on the US airline’s website.

The Frontier Airlines program includes a flight every Sunday and Thursday, departing from Durango at 8:28 p.m. and arriving at the Las-Vegas airport at 9:07 p.m. The plane will leave Nevada City at 12:21 p.m. to land in Durango at Plata County Airport at 2:45 p.m.

The airline specializing in low-cost flights will fly regularly between these two airports, as it will continue to serve flights to Denvers, twice a week in Airbus A320 that can accommodate 180 seats.

In the same context, the American company announced that its relaunched services on the Dallas-Las Vegas route, which was scheduled to resume on May 28, have been canceled.