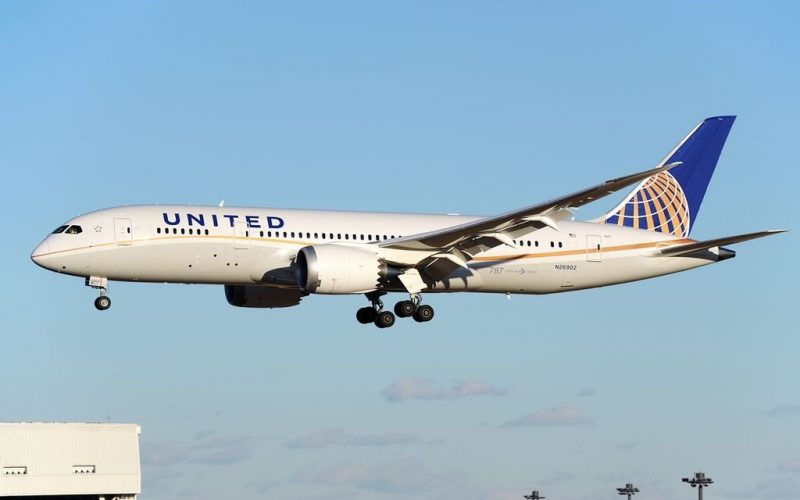 United Airlines has just announced the start date of its flights to Amman. The American carrier has announced that routes to the Jordanian capital will enter into service on May 5, 2022. On this route served from Washington-Dulles International Airport, it plans to operate three frequencies per week by Boeing 787-8 Dreamliner.

For lovers of quiet and natural sites and places, United Airlines offers non-stop flights to Bergen in Norway from Newark. On this air bridge, the United States air carrier will operate three times a week by Boeing 757-200. The maiden flight will take place on May 20.

United Airlines’ program during the summer season includes flights to the island of Mallorca in Spain. This destination can be reached by its passengers from the beginning of next June. This link served from Newark will benefit from three weekly flights.