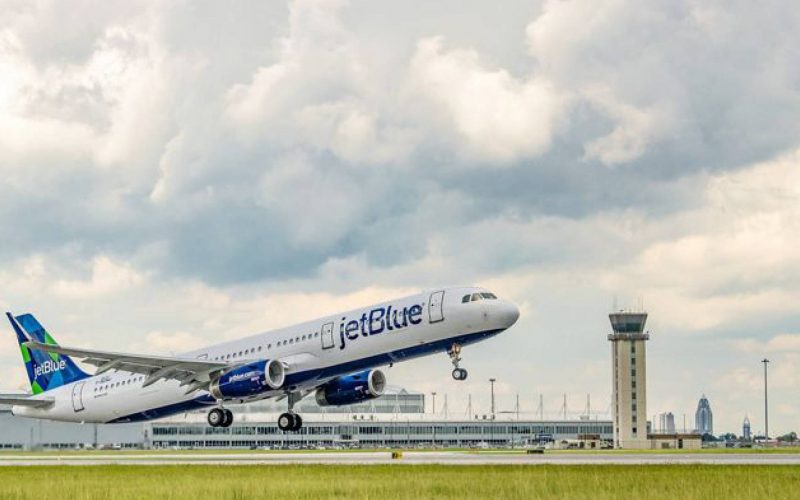 JetBlue has unveiled its new flight schedule between Boston-Logan Airport and London-Gatwick and Heathrow. The American company has announced that the number of flights to the United Kingdom Gatwick airport will be doubled.

Flights serving the two British airports will be operated by A321LR type aircraft with a three-class configuration: 138 + 48 + 90.

The new connections launched by JetBlue are in addition to those scheduled to Heathrow and Gatwick from New York JFK.