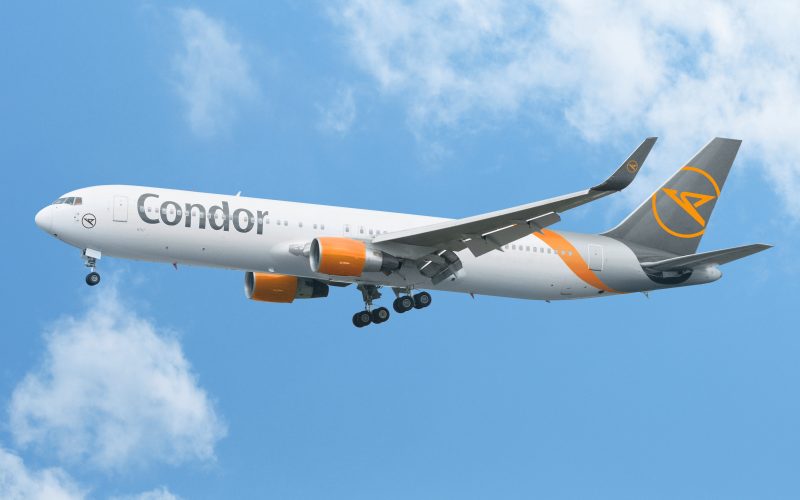 German airline Condor has announced the launch date for its flights to Phoenix-Sky Harbor airport. From Frankfurt, it will gradually resume the number of its flights serving the American airport, which recorded heavy traffic before its suspension at the end of 2019 due to the pandemic.

The first flight between the two airports is scheduled for May 21, 2022. According to Kate Gallego, mayor of Phoenix, this route recorded a significant traffic of international passengers. And the flights serving Frankfurt am Main airport allow American passengers to take advantage of connections and connections to major European destinations.

Two weekly flights will be served with two-class Boeing 767-300ER aircraft, configured to accommodate 250 passengers. They will take place between the two airports: Saturday to Thursday at 3:30 p.m. and 6:35 p.m. respectively. Flights from Phoenix are scheduled at 8:45 p.m. and 4:50 p.m.

According to Aviacionline, Condort is ready to offer 19,500 seats each week on its flights serving more than ten destinations in the United States from Frankfurt during the summer season.