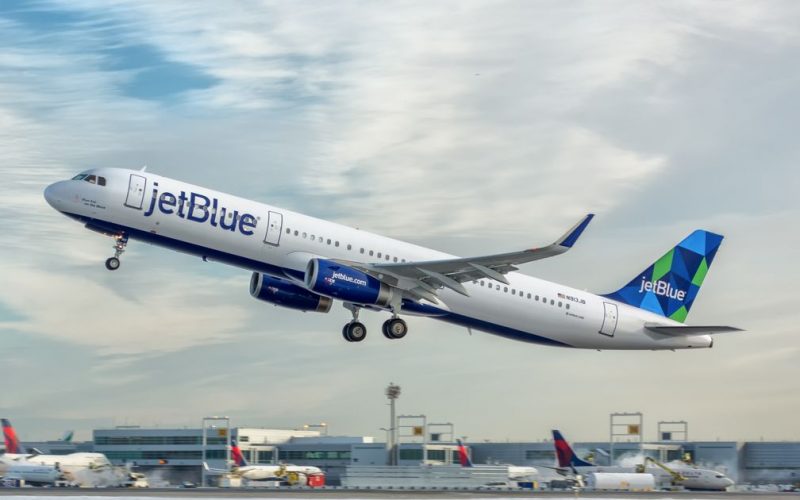 The authorities of the “José Martí” international airport in Havana reported through their social networks how the American airlines JetBlue and Southwest and will fly to Cuba in March. Until now, the two companies will maintain daily flights to the Cuban capital from different cities in the United States.

How much are tickets between Cuba and the United States? According to the JetBlue website, for example, flights are offered from Fort Lauderdale to Havana, in the morning, of just over an hour, with one-way flights, from 600 US dollars, with the return in this fork. In other words, a full pass would be for those hectic dates, over a thousand dollars. Something that can be described as expensive, especially because of the short distance between the two cities.

While from Tampa International Airport tickets start, according to the Southwest website, at just over US $370 one way, so a full ticket would be in the US $700-800 range. Although they make it clear to potential customers that all rates and rate ranges are subject to change until purchase.