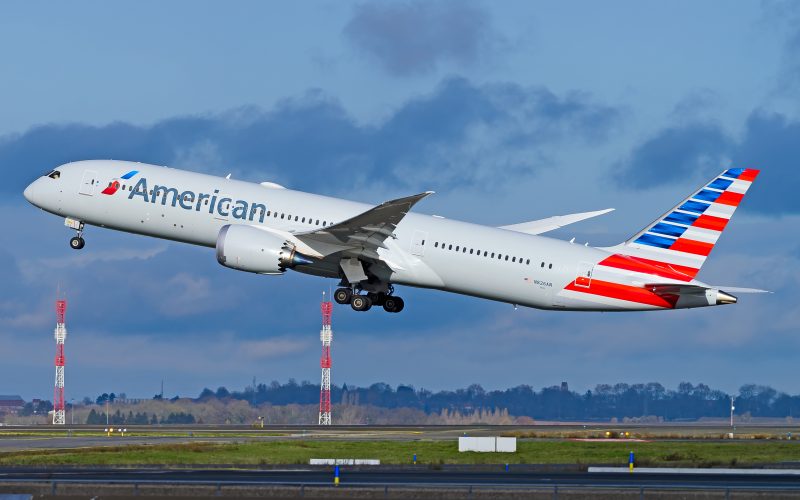 The American airline United Airlines is significantly expanding the flight offer to Switzerland for the next summer flight schedule.

The American airline has been serving Switzerland for more than 20 years. But there have never been so many weekly flights. In particular, the strong demand for plane tickets is triggering euphoria at United Airlines.

United Airlines wants to offer up to 42 weekly flights to Switzerland over the next summer. The airline serves the airports of Geneva and Zurich. United Airlines serves both airports from New York Newark and Washington DC. A direct flight to the west coast of the United States will follow in May, the destination: San Francisco. The daily air connection between Chicago and Zurich airport will begin in April.

Quite an impressive flight offer. Especially considering that United Airlines will operate on a number of routes with the Boeing 767 or the Boeing 787. Among other things, the premium product, United Polaris business class, is on board. Even before the pandemic, the American airline had announced that it wanted to increase Polaris flight offers to Switzerland. At that time, the pandemic broke through the plans of the American airline – the implementation should finally come this summer.