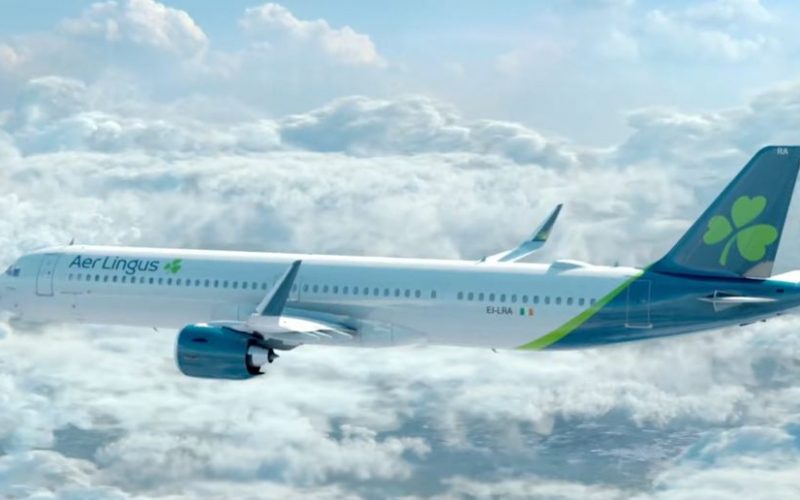 The airline Aer Lingus will relaunch its connection between Dublin and San Francisco on Friday, suspended due to the Covid-19 pandemic, the Californian destination being again available from Paris and Bordeaux.

The line of the Irish national company between its base in Dublin and San Francisco airport on February 25, 2022, with four then seven (from March 26) weekly rotations operated by Airbus A330-300 that can accommodate 30 passengers in Business class and 313 in Economics. Departures are scheduled at 12:20 p.m. to arrive at 3:25 p.m., return flights leaving the USA at 6:25 p.m. to land the next day at 11:35 a.m.

Aer Lingus remains without competition on this route, which was already relaunched in August 2014 after five years of absence. Recall that it was authorized at the end of 2020 to join the transatlantic joint venture formed by two other subsidiaries of the IAG group, British Airways and Iberia, with American Airlines and Finnair.

The “Golden City” will thus be easily accessible from Paris-CDG and Bordeaux-Mérignac, underlines the airline in a press release. “This route, which allows you to go through American immigration formalities in Dublin and arrive in the United States via the domestic flights terminal, is the last transatlantic service for Aer Lingus to resume, and it is the ideal time to take advantage a reduced fare to get to California”, with offers on all the transatlantic lines available from €219 on departure from Paris and €249 on departure from Bordeaux (one-way price, taxes and fees included, as part of return flight; offer ends February 28 at midnight and is valid for travel between April 1 and June 15).