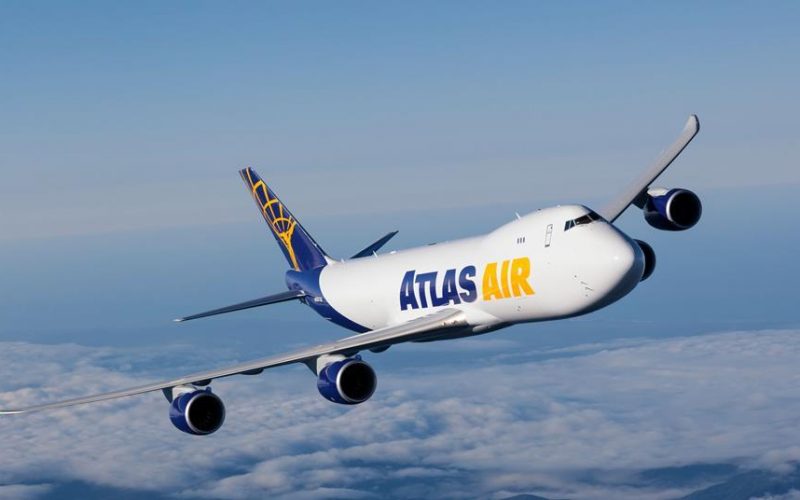 The American cargo airline Atlas Air has signed long-term contracts with customers for the last batch of Boeing 747-8F, after which this type will be discontinued. The New York-based airline has announced that the last three B-747-8Fs not yet in the fleet have already been chartered by partners Cainiao and Kuehne+Nagel.

Atlas has placed an order for the last four B-747s to be built by Boeing. Airline President John Dietrich believes these four-engine aircraft will retain their value for years to come, thanks to their higher payload and reduced fuel burn compared to previous-generation freighters such as the B-747-400F. A significant advantage is the ability to charge through the opening arc.