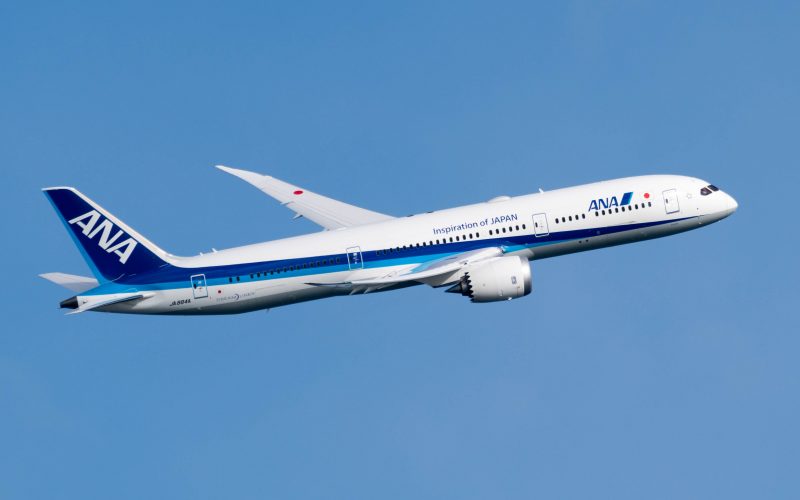 All Nippon Airways has announced the official relaunch of its flights between Tokyo and Honolulu. The Japanese carrier will return to this international route at the beginning of next July, providing two weekly frequencies in the A380, a superjumbo which can accommodate 520 passengers in four cabins.

From Narita Airport in the Japanese capital, flights will take off every Friday and Saturday at 8:10 p.m. to land at Honolulu International Airport at 8:45 a.m. Return flights are scheduled at 11:35 a.m. to arrive the following day at 2:50 p.m.

ANA also serves flights to Hawaii’s capital from Haneda. It provides up to five frequencies per week between these two destinations, in 787-9, knowing that other airlines are also present on this axis like Delta Air Lines, Hwaiian Airlines and Korean Air.